Choosing the Best Weed for You: The Entourage Effect 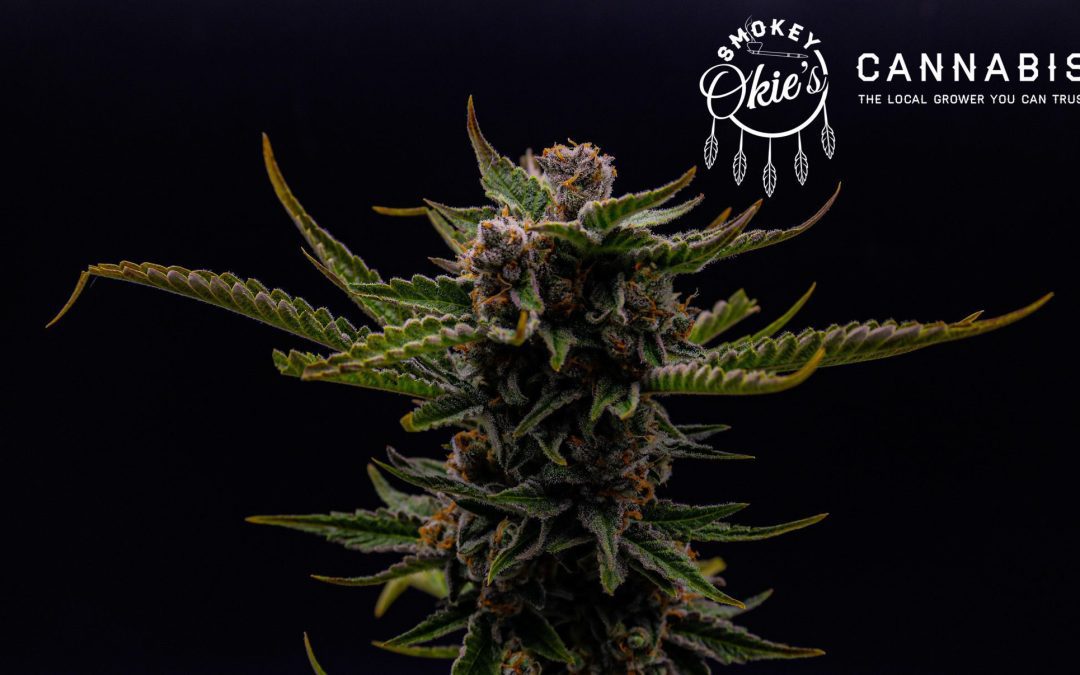 If you’ve been following along with our latest series, you know that we have been deep diving into not just enjoying weed, but how to shop for the cannabis strains that you will enjoy most, which means knowing how to select strains that will deliver the experience you seek and the flavors you prefer.

If you are just joining us, we suggest that you circle back and read the first three installments:

In our final installment, we are going to look at the entourage effect– what it means, how it works and how you can use this knowledge to help select your new favorite cannabis strain.

What is the Entourage Effect?

We know that marijuana affects people differently depending on the strain. It can make you sleepy or energized, hungry, euphoric, or anxious. Cannabis can relieve pain but can also incite creativity. This is caused by the compounds found within the strain, both cannabinoids and terpenes, and how the various levels of those compounds affect the smoking experience and work together to create it. Essentially, we are discovering more and more that a marijuana strain is typically greater than the sum of its parts, and that’s what industry leaders mean when they refer to the Entourage Effect. The Entourage Effect refers to the way in which all the compounds of a cannabis strain work together to create a unique effect for the strain. It is the idea that using marijuana as a full plant produces a different effect than the individual cannabinoids or terpenes would in isolation. The term was coined by Mechoulam and Shimon Ben-Shabat in a study on marijuana that suggests this phenomenon explains why botanical drugs can sometimes be more effective than the plant’s isolated components.[1]

This effect is why we at Smokey Okies talk a lot about how THC is not the be-all, end-all measuring stick for the effectiveness and enjoyment of cannabis. This is because the other compounds with the strain will affect the way in which the THC is absorbed and experienced by the smoker. The magic of the Entourage Effect is that it allows you to select the best strain for you and, for those suffering from certain medical ailments, it allows you to fine tune the way in which your cannabis selections support your medicinal marijuana journey.

The coin “Entourage Effect” is new as of 1999, so while there is anecdotal evidence to support its existence, there is still room to research the idea more and determine more granular specifics around how cannabinoids and terpenes play together and how to manipulate them.

There are a few studies that helped to scientifically concrete the idea of the Entourage Effect. First, we look at the THC v. CBD ratio. In a 2011 study into cannabis and psychotic episodes, researchers look at how THC is known to exacerbate psychotic symptoms as well as if those effects could be lessened by the introduction of CBD. They discovered that if a marijuana has a higher CBD content, it does result in fewer psychotic outcomes for users.

A second, more recent study in 2018 looked at if tumors are affected more by pure THC or by THC in combination with other cannabinoids and found that cannabis drug preparation performed more effectively than pure THC. A final study suggested that the terpene alpha pinene is shown to preserve acetylcholine, which prevents short-term memory loss caused by THC consumption. [2]

There are many experts that are certainly calling for more scientific research and less reliance on anecdotal evidence, but as cultivators and cannabis geneticists continue to learn more about how cannabinoid profiles affect smokers differently, it’s becoming clear that THC, in conjunction with other cannabinoids will vary in experience.

Potential Benefits of the Entourage Effect

Because each person’s biology is unique, we know that certain effects of cannabinoids may be experienced differently by different people. However, this is also true with any medication. We are still a long way from unlocking and understanding everything we can about the endless combinations of cannabinoids and how the Entourage Effect plays a role in the smoking experience.

However, we do know that based on what insight and education we do have around the Entourage Effect, there are some potential benefits of this phenomenon. Because we are able to identify the common effects of each individual cannabinoid and terpene, we can start experimenting with how they react with each other in groups and fine-tune strains to help with ailments such as:

How Can I Use the Entourage Effect to Help Me Shop for Cannabis?

Terpenes act along with cannabinoids in a collective effort to enhance various effects, including reducing inflammation, increasing sedation, relieving pain, and lessening depression and anxiety. When paired with cannabinoids, they are only more effective because they are able to alter the already-beneficial cannabinoid functions. This is where they become greater than the sum of their parts.

Knowing more about each terpene and looking at the genetic makeup or lab paperwork of cannabis strains can really help you to experiment with your medicinal marijuana choices and not only select a strain that provides the best flavor and smell for you, but also the best experience and outcomes for your health.

[1] The Entourage Effect: The Science of Combining Cannabinoids (cnbs.org)

[2] The Entourage Effect: The Science of Combining Cannabinoids (cnbs.org)

[3] The Entourage Effect: What it is (& What you should know) (vidaoptimacbd.com)